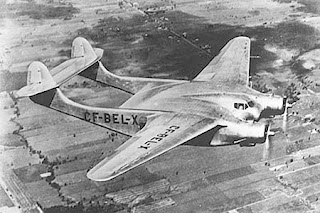 Burnelli RB-1  (1921)
The concept of the „lifting fuselage“ or „lifting body“ was pioneered by a Texan, Vincent Burnelli, who began designing and building aircraft as a teenager. His first was built in 1921, and his last in 1946. All were based on his concept of turning the aircraft‘s fuselage from dead weight to be lifted by the wings, to an aerofoil contributing its own lift.
Burnelli RB-2 „Flying Showroom“   (1924)
Vincent Justus Burnelli standing in front of the RB-2, the world‘s largest air freighter at that time - it was even used as a flying show-room carrying an automobile of the time (a Ford Model „T“). 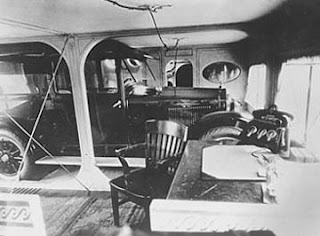 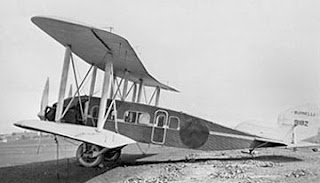 Burnelli CB-16  (1927)
America‘s first executive airliner, built for P.W. Chapman, Chairman of United States Lines. The all metal CB-16 was the first multi-engine aircraft capable of single engine performance at its design gross weight and the first American twin-engined plane to employ the use of retractable landing gear.

Burnelli GX-3  (1929)
The Burnelli GX-3 was an experimental aircraft which reduced to practice the use of the breakaway leading edge in combination with high lift trailing edge flaps (derivations of which appear in the most modern airplanes), wend plating of wing-tips to reduce drag (derivations of which appear on many transports but called „winglets“) and four-wheel landing gear.

Burnelli UB-20  (1930)
First American aircraft to employ the use of flat metal stressed-skin construction. In 1934, for promotional purpose, the Sun Oil Company employed the use of the Burnelli UB-20 to carry the Ford automobile shown, to sub-zero temperatures at altitude to prove the effectiveness of their petroleum products under extremely low temperature conditions. A mechanic descended into the automobile and started the engine at sub-zero temperatures. This stunt was used in a national advertising campaign for the Sun Oil products. What aircraft could do this today?

Burnelli UB-14  (1934)
The Burnelli UB-14 was one of the span-loader design aircraft, which used their wide fuselage for lifting. One prototype crashed, but the pilot and all passengers survived easily because the fuselage of a span-loader has got a much greater strength than a normal fuselage.
In the early 1930‘s General Hap Arnold (Chief of USAAF) was enthused about the UB-14, because this plane could carry 5.500kg of loads at an empty weight of 4.200kg. He demanded for 30 planes, and President Roosevelt was just about to sign the contract, when, as part of the usual small talk, Burnelli mentioned that his main sponsor was Arthur Pew. Arthur Pew was republican, Roosevelt was democrat, and, as expectable, they didn‘t like each other. In fact, they hated themselves. That was it. 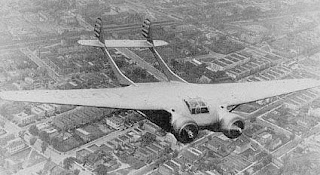 Burnelli OA-1 „Clyde Clipper“  (1939)
The Cunliffe-Owen Clyde Clipper was built in England under a license from and under the supervision of Vincent Justus Burnelli.
The OA-1 Clyde Clipper briefly saw production in Europe. Burnelli‘s long-sought success, however, was short-lived. Only one plane had been completed when World War II broke out in Europe. With Britain‘s aircraft industry devoted almost entirely to military aircraft, no more Clyde Clipper transports were built. The sole British Burnelli aircraft was pressed into service by the RAF and was eventually turned over to the Free French Air Force in Africa, where at one point it served as the personal transport of General Charles de Gaulle. Worn out by its wartime service, the Clyde Clipper reportedly met its end as the centerpiece of a V-J Day (victory over Japan) bonfire. 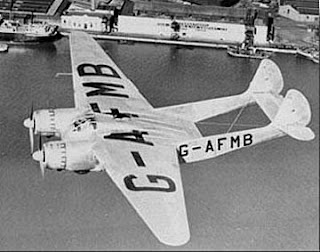 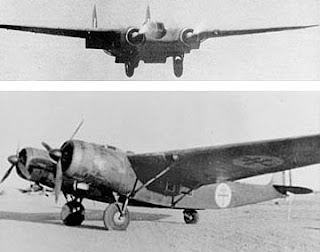